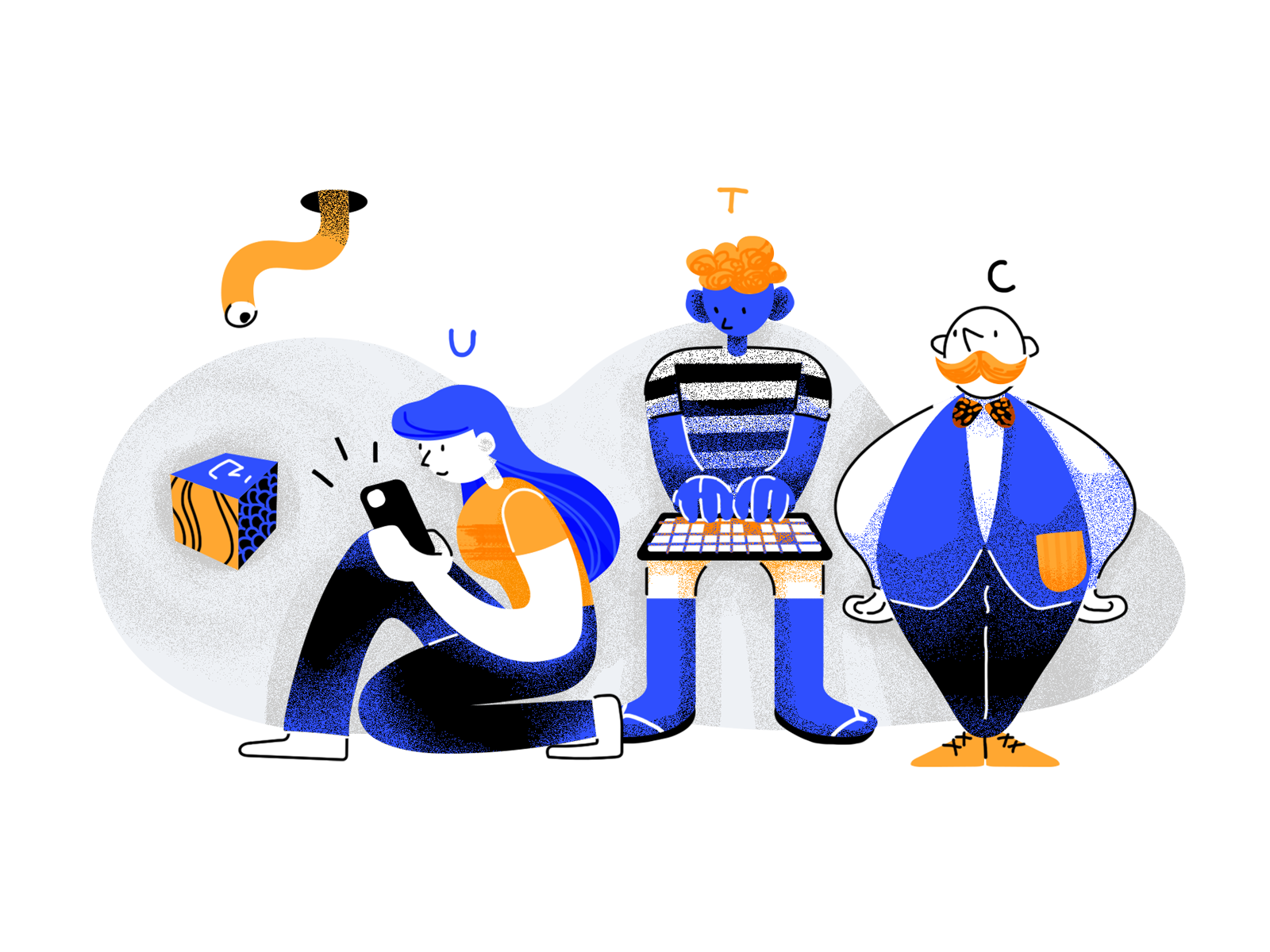 Conclusion - choosing the right prototype for you:

One of the most common prototyping mistakes is making prototypes of the incorrect fidelity. Prototyping is specific to your product. While high-fidelity prototypes will be useful for gathering feedback on specific aspects of your interface, low-fi prototypes would be more efficient for speed and flexibility. Do not choose a specific level of prototyping as a default.

As a UI designer, your task is simply to ensure an application’s interface is attractive, and designed to help achieve business goals. With technology changing the face of work, everyone is looking to improve on their knowledge of soft and hard skills. This is why I have written this quick guide on nine easy tips to help you step up your game as a UI designer. 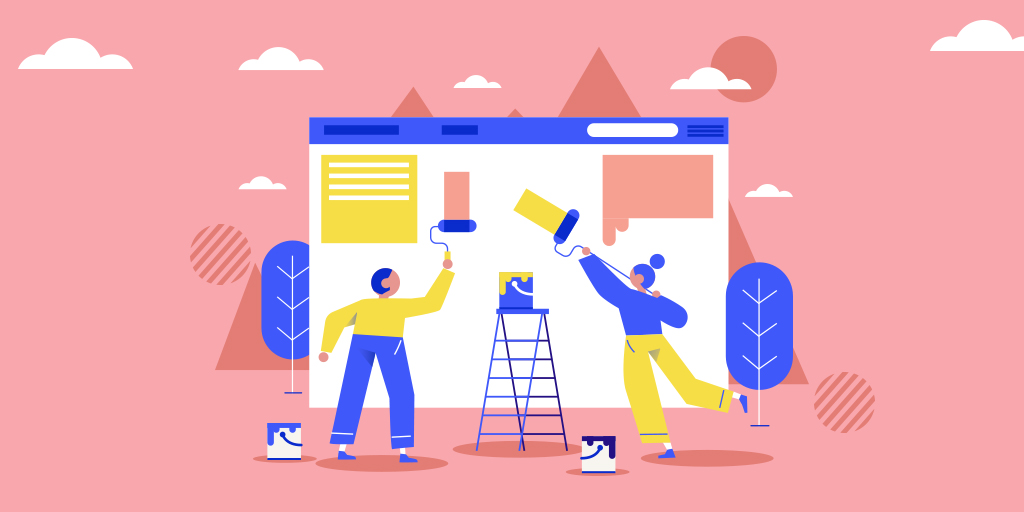 The user interface (UI) is a very important part of any product software. It is so subtle that users barely spare a thought for it when it is done well, however, when not properly done, it would not only impact user experience, the end goal of the whole product would be effectively defeated. 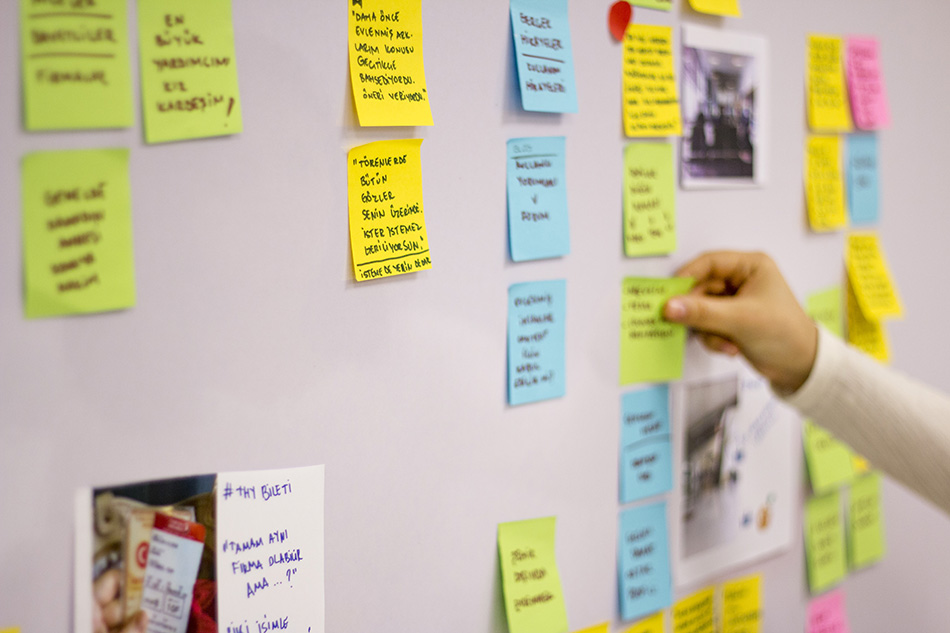 How to Measure The Success of Your UX Design

Many organisations do not bother measuring the success of their UX Designs. The aim of your UX is to promote a digital product or service, so it is important to measure the usability of your products and services. In this article we will explore what we can measure and how to use usability metrics to do this.