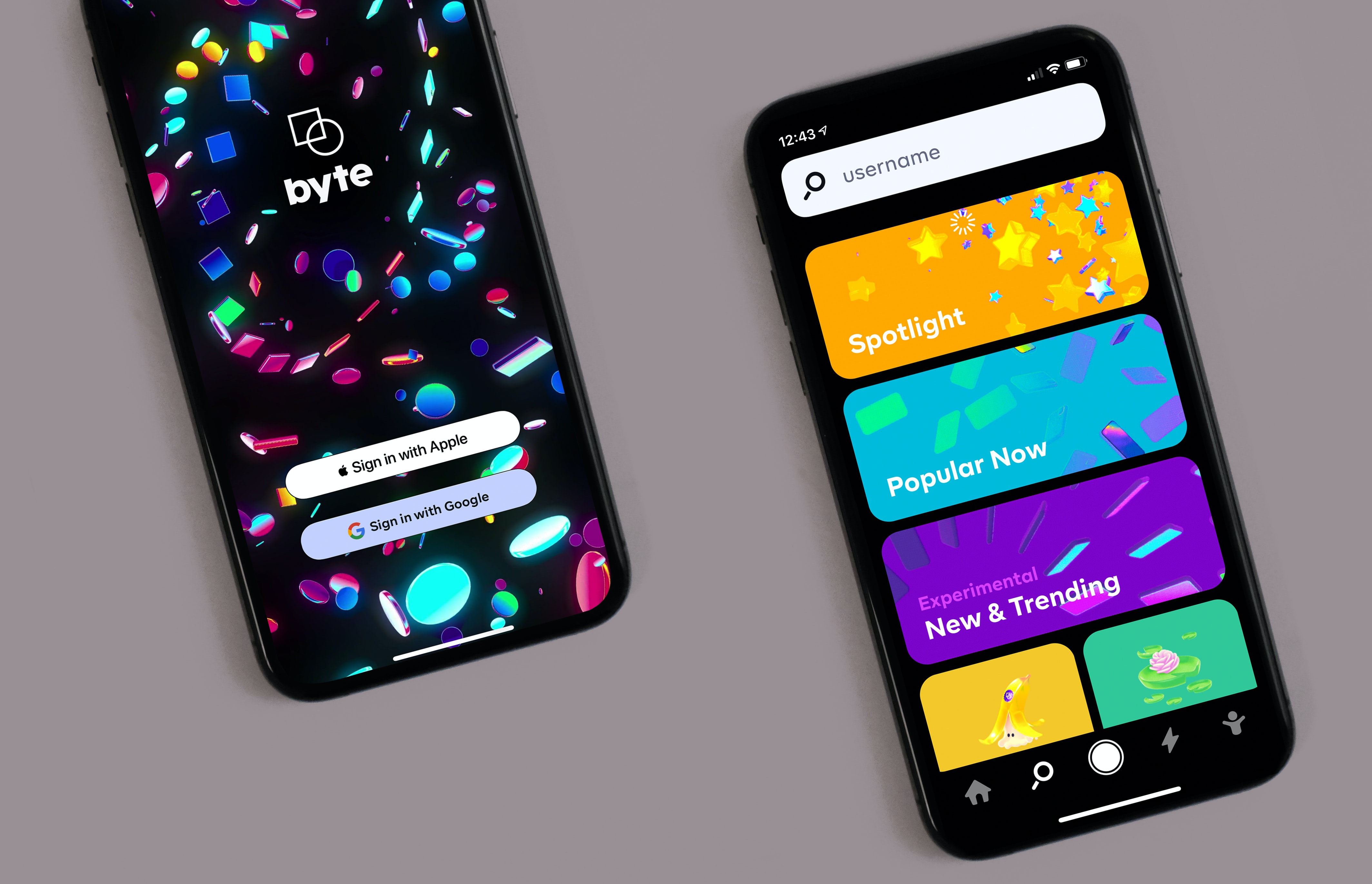 Nowadays, anyone can design a masterly and modern UI. First, some history on UI designers.

In 2001, the pursuit of UI design was relatively difficult. In the majority of situations, UI design was the process of applying creativity and usability to an interface which had limited potential. It was also hard to make the best use of small screens with large pixels. Applications like Photoshop and Flash were helpful as there wasn’t much else available.

In 2011, things got even harder. The rise of browsers such as Javascript and CSS lead to the growth of design concepts. With technology soaring, designers were pushed to become better. As a matter of fact, the iPhone gave insight into a new way of touch screen interactions to consider. This was also the birth of responsive websites. With designers having their hands full, there was not much evolution of design tools.

In 2021, the essence of UI design is not difficult. Also, the tools of UI design have fulminated. The days of googling “how to make a gradient mask from 10 to 70” are long gone and now we have templates and presets. We have tools built for a plethora of things such as designing, prototyping and handing over information.

Being far from “good enough”:

While some clients appreciate the craft of UI design, others think that it is just the matter of personal preferences and aesthetics. It is important to walk away from the former. You should focus on clients who understand the significance of a good design. A stunning portfolio can assist with this.

By already having knowledge on a pixel perfect UI and the technologies used to build it, consider going back to school and learn how to use those technologies. Designing and building a UI is a valuable skill set which can open opportunities to high paychecks and the execution of any side hustle you may have. With most of the tools and knowledge you will need being free, becoming a UI developer is indeed possible.

Fundamentally, all UI designers should have architectural skills as this is what makes them product designers as opposed to visual designers. If the work of UI architectures (sometimes called UX designers), such as creating design hypotheses can be done by the individual who creates the UI, many doors will be open to you.

Strategy will always be needed to get the upper hand. Design strategy includes one’s approach to design such as choosing methods which help choose a design track. Product strategy includes market fit, business requirements and user research. With strategy integrated with carefully chosen designs, the design strategy becomes the conductor which ushers design efforts into a cohesive whole.

This is a great consideration if you want to move away from a hands-on role. A design manager has HR duties and direct reports which requires soft skills which are not requisite for designers. A design facilitator on the other hand can be seen as project management on an operational level. The role of a design facilitator is to remove obstacles and allow your colleagues to work as efficiently as possible. In a nutshell, you want to make input and output as frictionless as possible.

Modern UI design will always be in demand, particularly in this age of increasing technology. To differentiate yourself from your competitors, consider the aforementioned possibilities. 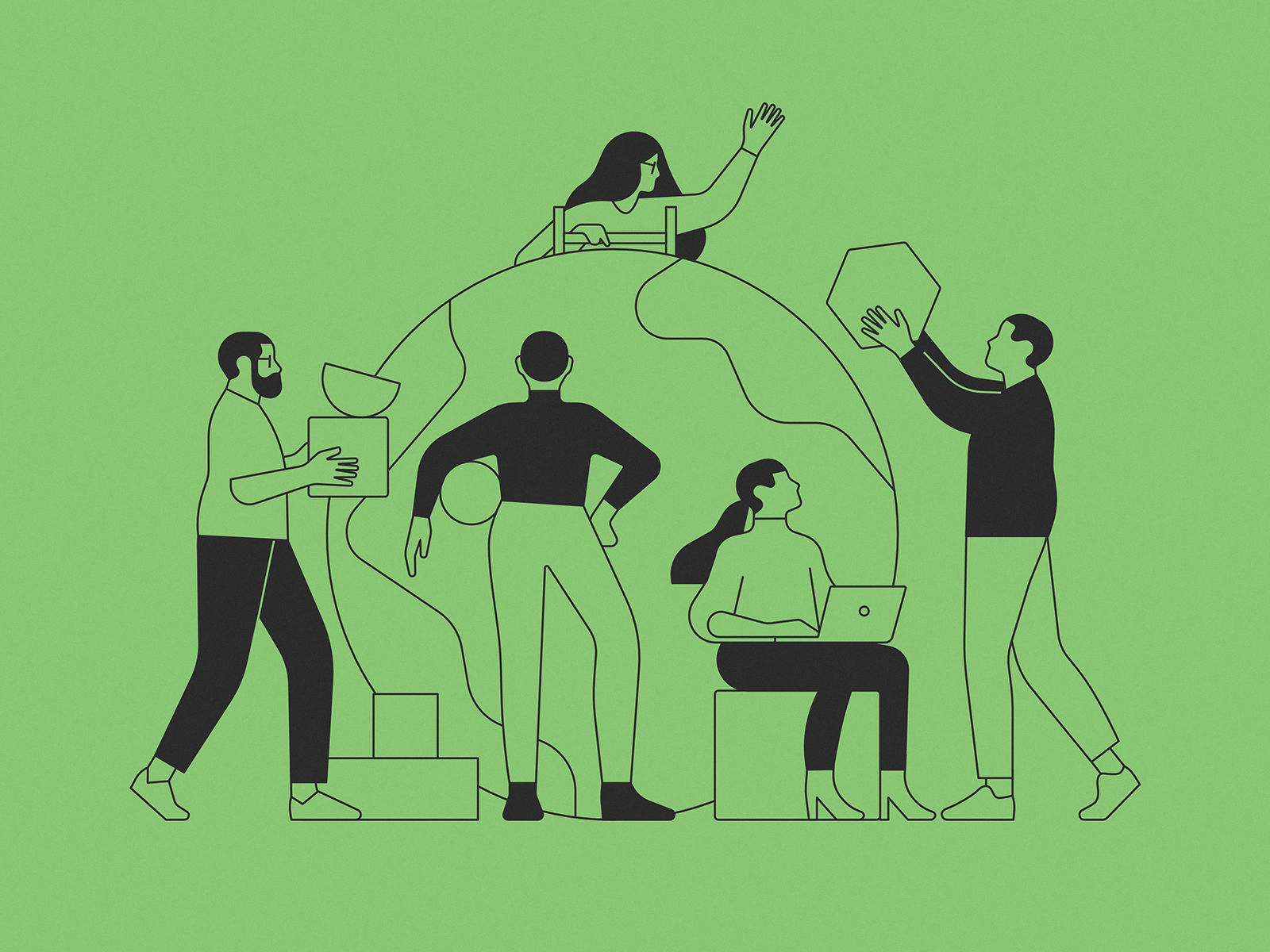 How to Use Mental Models in UX Design? 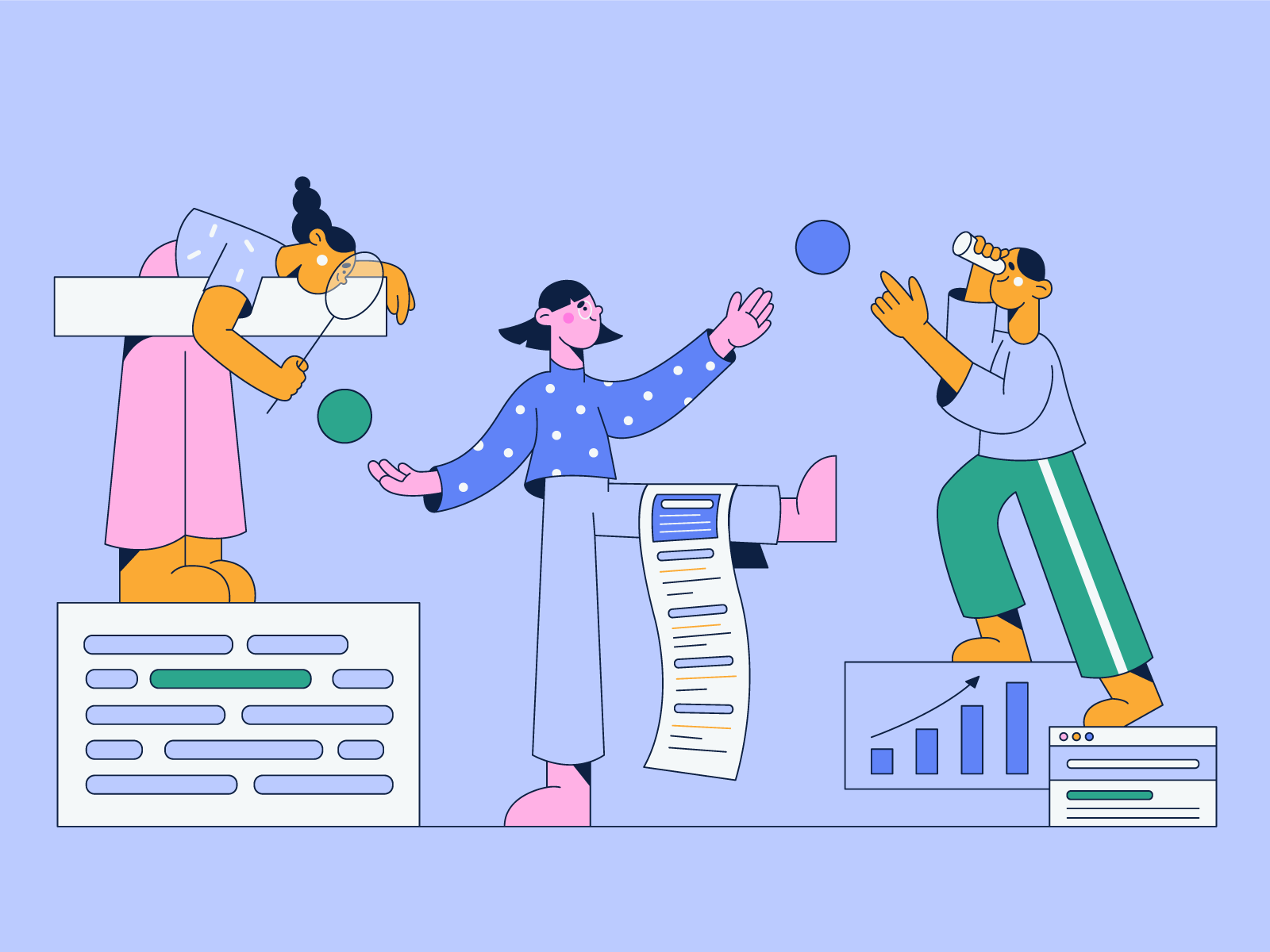 How to Design a Complex Search Interface?

The user accesses the content through a question and the system replies to the user's request in the form of"search results." A search box is an essential tool for any website that's content-driven and informative. 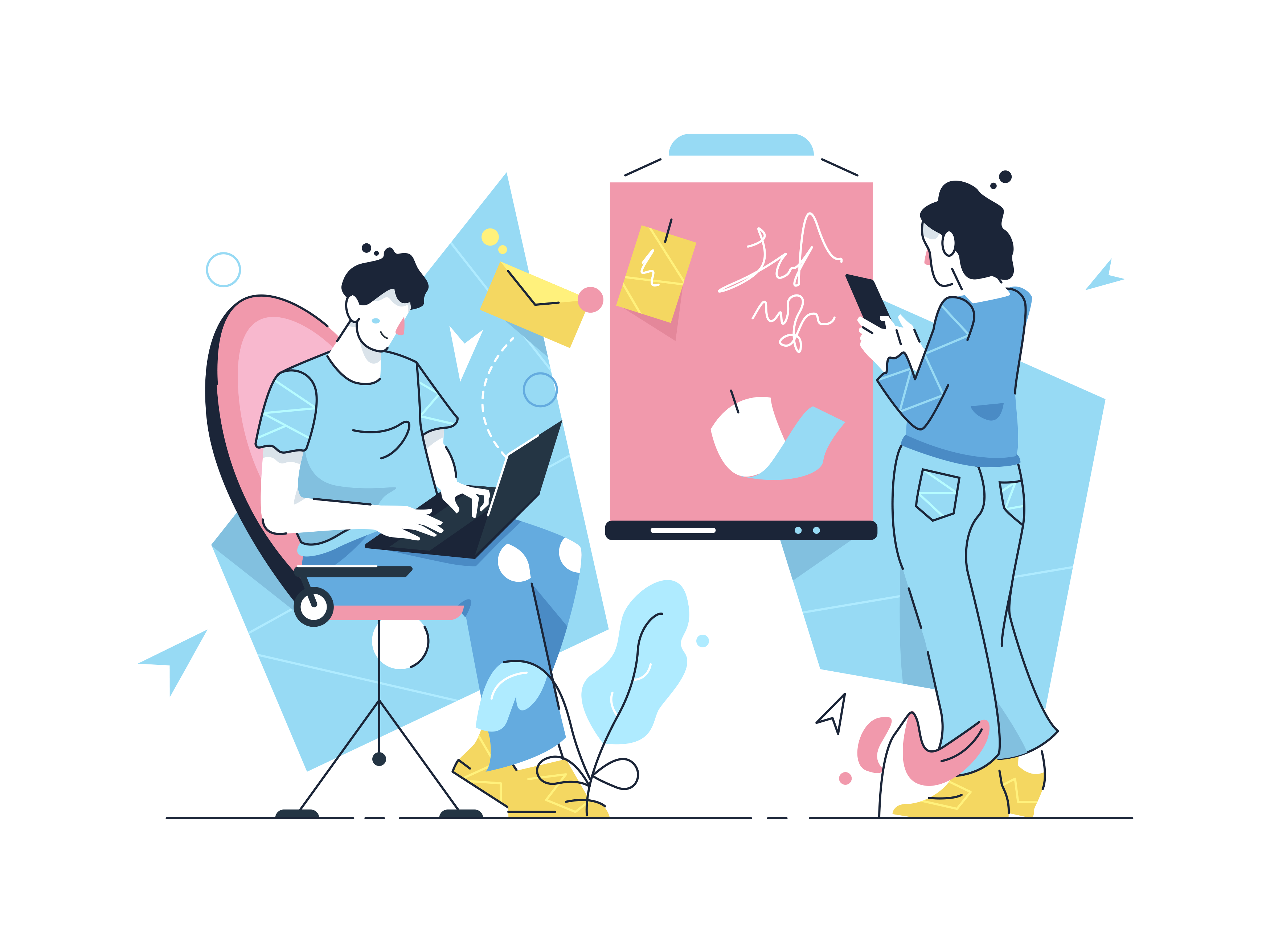 What Makes a Product Design Great for Business?

Do you want to create an amazing product design for your business? Creation and innovation in any business products and services are key factors influencing your business's success.