The Most Important Rule in UX Design That Everybody Breaks

Several rules govern the concept of UX design and product design in general and it is common for UX designers to break a lot of rules in the course of duty. However, there is a particular mistake that is most common to product designers.

A great example of a psychological concept used a lot in UX is Miller’s Law. It was first described in the famous 1965 article: The magical number seven, plus or minus two: some limits on our capacity for processing information” and theorises that people can delay to seven objects in their memory.

According to this rule, information should be organised in categories no larger than 9, but preferably 7. The rule can be applied to any aspect of life that involves performing a relatively complex task.

Despite dating back as far as 1965, this rule however still remains relevant till this present time. As long as UX design still involves proper structuring of content list, then the relevance of the particular rule cannot be overemphasised.

The more chunks of information you add to a UI, the more stressful it becomes to interact with. This is especially critical for first time users, because they haven’t had the experience needed to encode the interface into long term memory, or, for the behaviour to become habitual.

Industry giants like WordPress, Google and Facebook are constantly breaking this rule however, as well as designers of automobile interfaces. To expound, due to the limitations of working memory, as a product becomes more feature-full it inevitably becomes more difficult to use, because the user has to manage more information while operating the product. This makes good information design so important.

Numerous UX designers misjudge Miller’s mysterious number seven by believing that people can just process seven pieces of data one after another. As the outcome, they place unnecessary plan constraints for sites that subvert their UX and result in negative surveys on organisation review sites.

For instance, a UX designer may make just seven choices in a site’s route bar to abstain from abusing Miller’s law. This is a misstep in light of the fact that the menu persistently appeared on the screen, so there’s no compelling reason to keep all the things in that momentary memory. Hence, constraining the quantity of menu areas to seven won’t improve the general UX of the site.

Many web designers tend to form long lists of things – for instance, on e-commerce websites – and it becomes difficult for visitors to mentally nap them. By failing to follow Miller’s law, they’re running the risk of increasing the bounce rate because visitors simply don’t have all the time in the world to learn where the page they need is.

Nevertheless, many web designers still break this important rule by creating huge lists of things. In other words, instead of showing products to potential customers, they’re making them memorise long lists until the point they don’t want to do it anymore. Clearly, doing so may be a really bad idea because you ignore the foremost important law in web design, which is to really serve the user.

Another perceptual phenomenon observed in relation to Miller’s Law is known as the primacy, and recency effect. These terms are used respectively to explain how we remember items sensed at the start and end of an experience, quite ones within the middle. For example, if I were to show you a list of words, you would more likely remember the words at the beginning of the list, and the end. This is also referred to as the serial consequence.

Millers law teaches us that humans have a finite amount of data they will process, which information overload will cause distraction that negatively affects performance. Companies should look for ways to organise information in a way that is much more digestible for their customers and employees.

This can be achieved by removing tools or applications that may be causing cognitive overload or cutting down the number of team members. 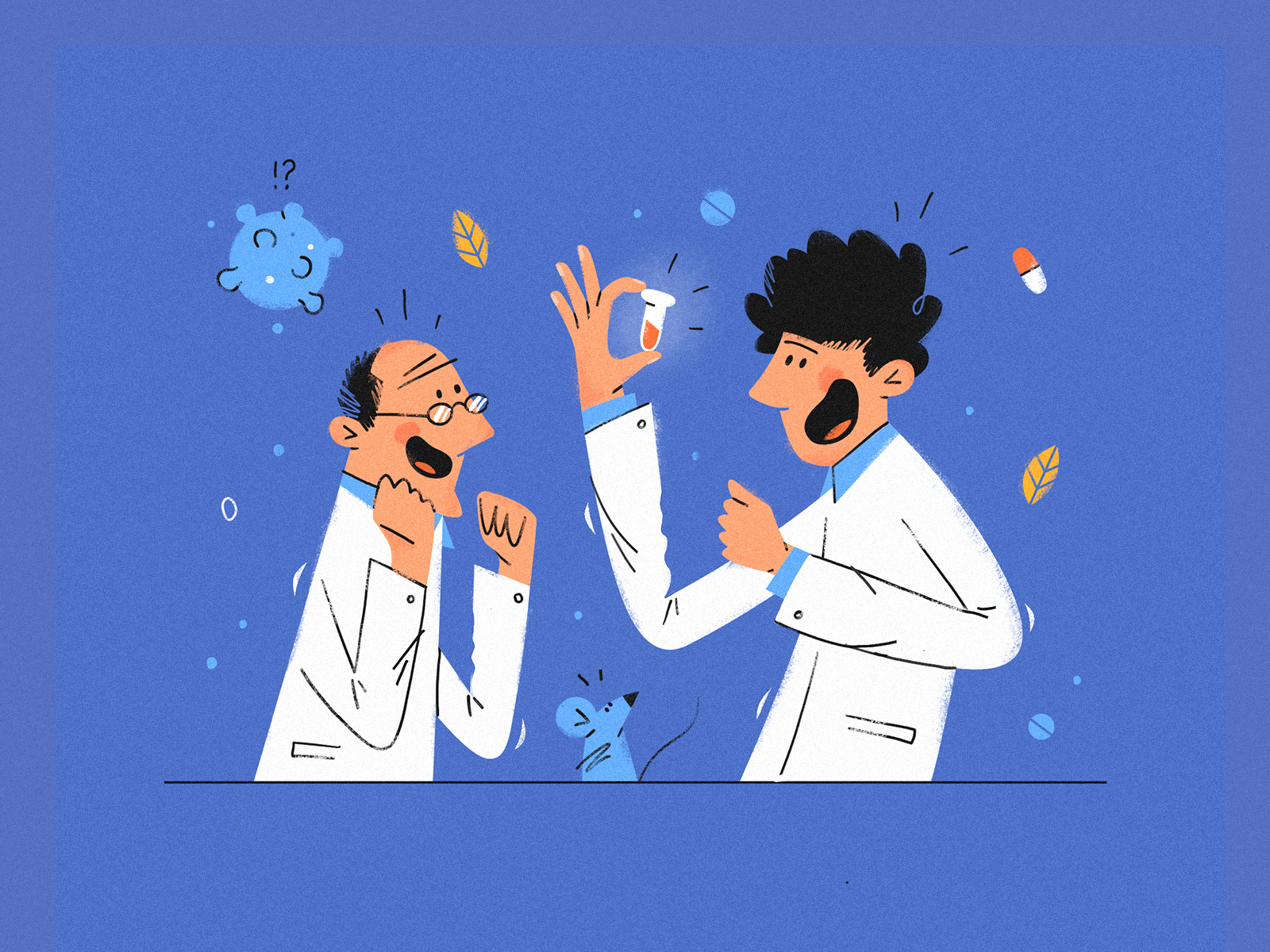 How to Design a Healthcare App that Makes Its Users Happier?

In the modern-day world, most people address their doubts using their smartphones, and the healthcare sector is no exception. So what is a healthcare app? Well, healthcare apps are mobile applications that aid in achieving health-related chores. 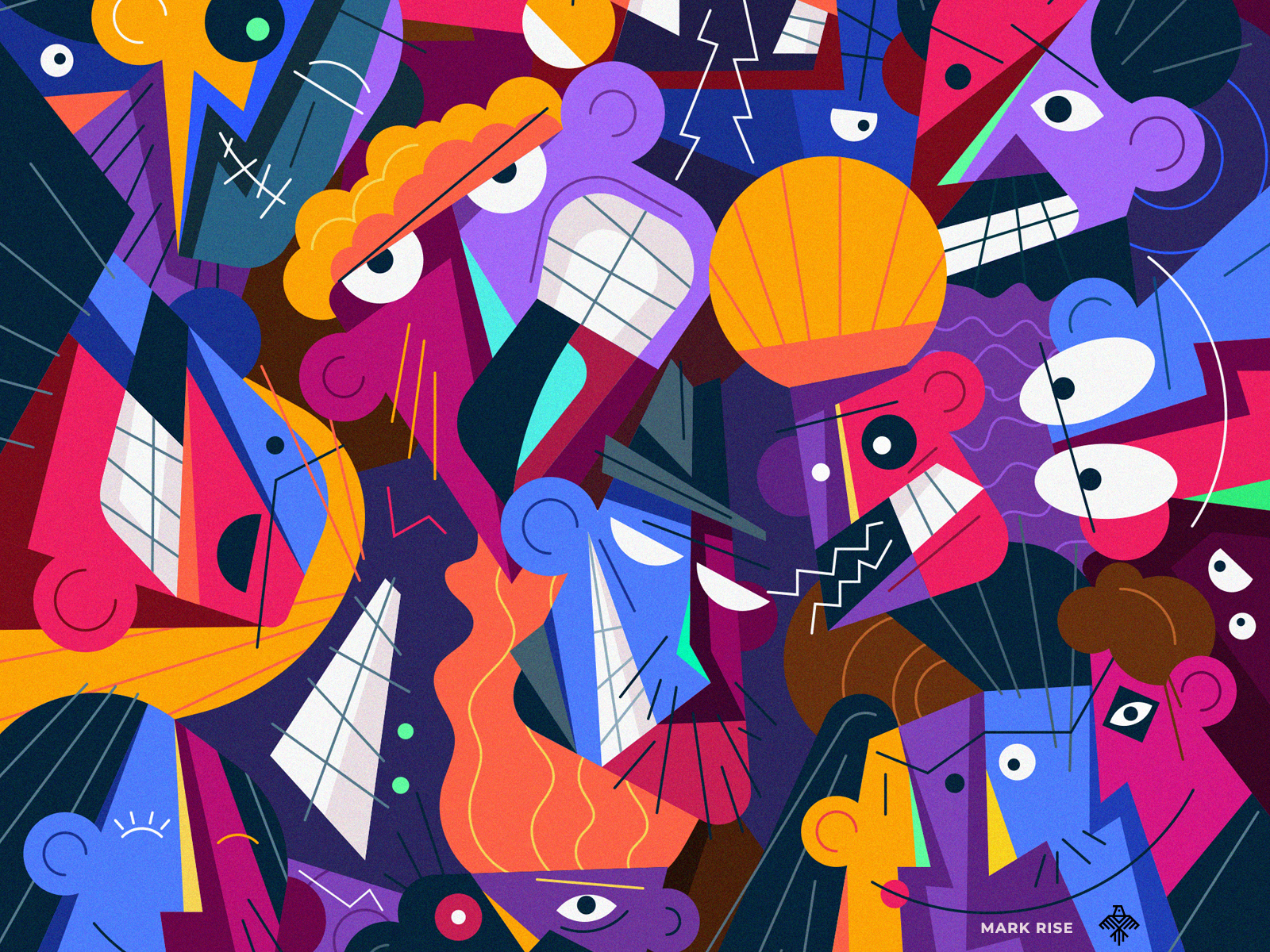 Choosing a colour palette is one of the most important factors in creating a recognisable brand. There’s a lot to get wrong, and a lot to get right in the process. 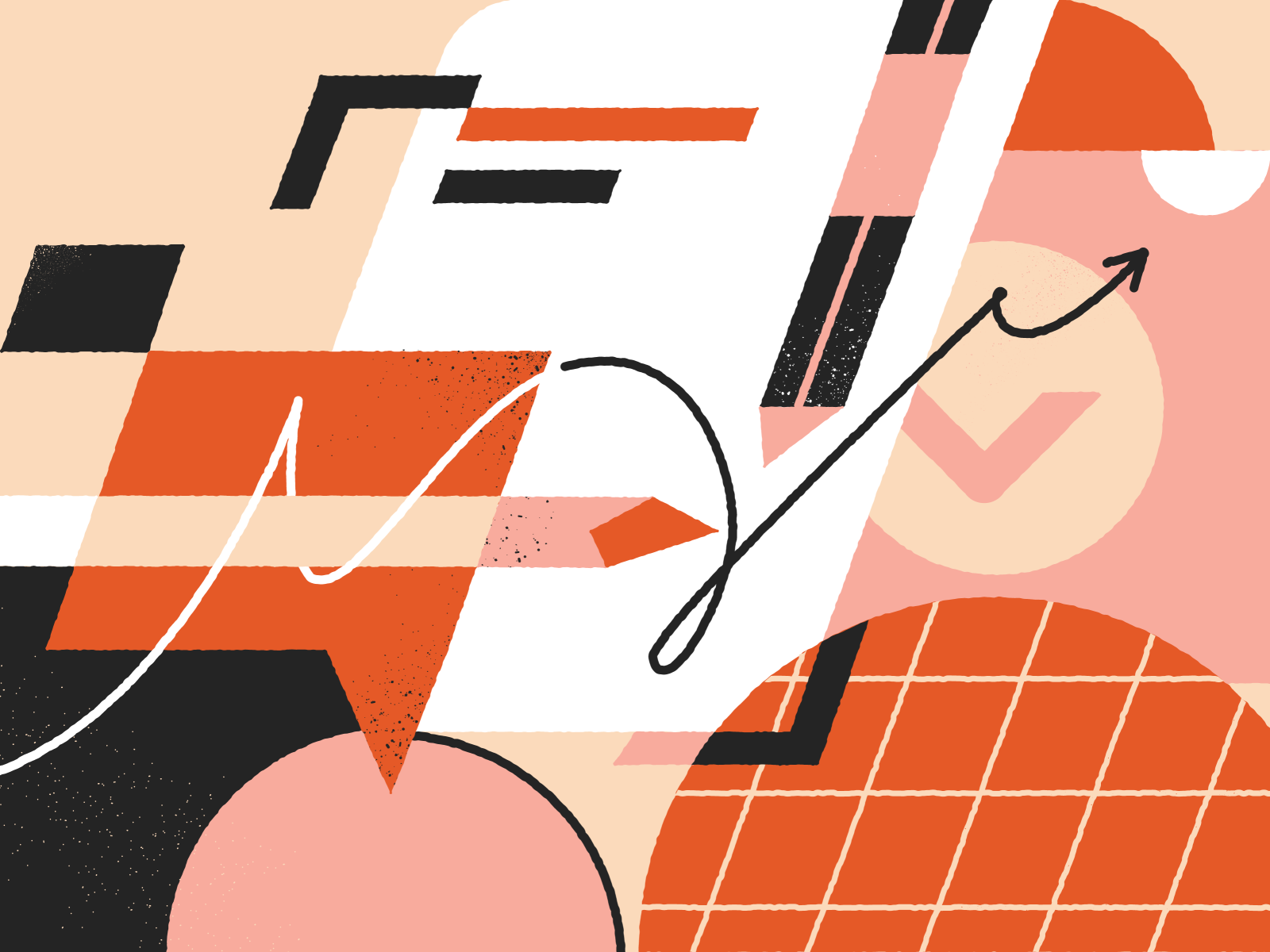 What Are The 5 Core Principles of Design?

Understanding the fundamentals is the foundation of good design, as it is for anything else. The design guidelines listed below will assist you prevent design disasters while also allowing you to communicate your main idea.